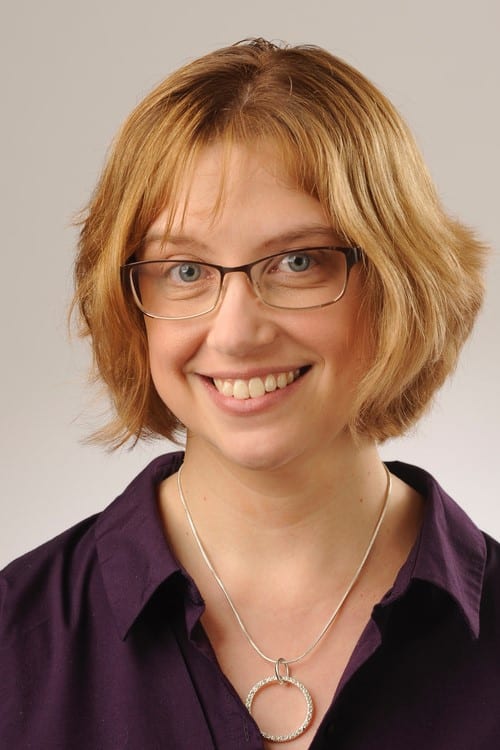 Chair
Joined 2017
Kate was born and raised in Temple, Maine (just outside of Farmington). She received her Bachelor’s of Science in Health Education at the University of Maine Presque Isle in 2002. She worked briefly at in Presque Isle at a Charter School before coming back to Farmington. In Farmington, she was employed at Healthy Community Coalition on initiatives such as Tobacco-Free Franklin Families, an award winning program to help pregnant and parenting women with children 0-5 quit tobacco and reduce stress through interventions by medical, social service and head start staff. She is most proud of her work on the Domestic Violence Response Project which through interviews of 25 women, shed light on gaps in supports in services in Franklin County and led to many helpful changes for women.

Based on this experience and her own struggle with mental illness as a teen, she decided to pursue a Master’s in Social Work at the University of New England and received her MSW and license in 2007 (at which time she moved from Farmington to Auburn). She worked at Possibilities Counseling until its closure in 2010 as a therapist for women and children and coordinator of case management. In 2010, she started as the Case Management Program Director at Health Affiliates Maine where she supports case managers for children and adults struggling with mental health issues. Kate was on the Safe Voices board for six years, serving as President and Secretary during her term. She most enjoys spending time with her niece and nephew, being outdoors and the Red Sox. She is thrilled to be part of the great work of the Center for Wisdom’s Women as a part of the Board.