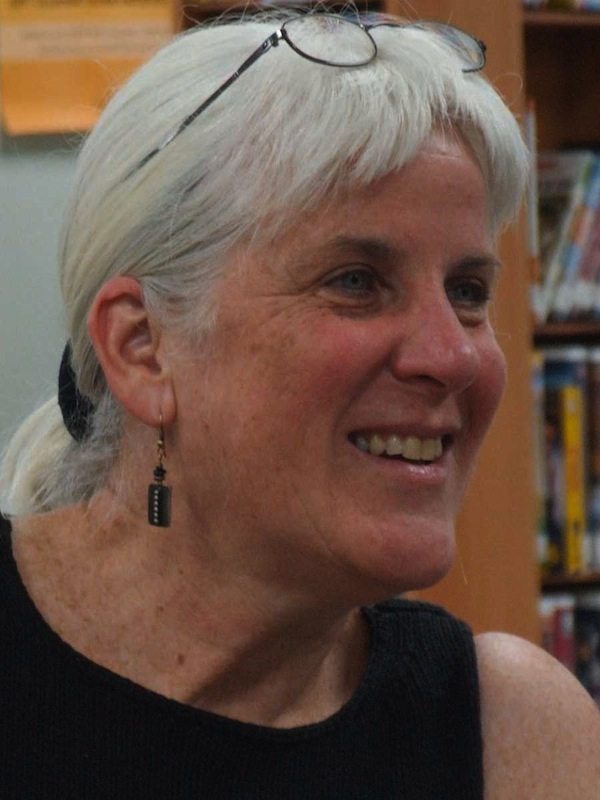 Executive Director
Re-starting and running this small non-profit is an encore career for Klara. She has an MEd in Religious Education and Post Master’s Certificate in Spirituality from Boston College. She worked for 20 years as a religious educator in the Episcopal Church, first at St. Paul’s in Brunswick and later as the religious education consultant for the Episcopal Diocese of Maryland. Her book Living Water: Baptism as a Way of Life (Church Publishing, 2002), is a guided reflection on living your faith in your life.

In 2006 Klara returned to Maine and after a winter stint answering phones at LL Bean, she landed at Advocates for Children as a parent educator. There she learned a lot about the social service system! All the while she volunteered at what was then called “Wisdom’s Center.” When the Daughters of Wisdom determined that they could no longer maintain the work, Klara gathered a group to raise funds to keep it going. Eight years later, it remains her passion.

To further her non-profit leadership skills, in 2011 Klara participated in the Leadership Development Institute of the Maine Association of Non-Profits. She is an active member of Trinity Church which is located in the same neighborhood and which served as the fiscal sponsor of the Center. She dabbles in photography and lives in Auburn with Oliver, a 16 lb Maine coon cat and a smaller mini- poodle, Sophie. As a puppy mill rescue, Sophie has become quite a mascot of The Center.