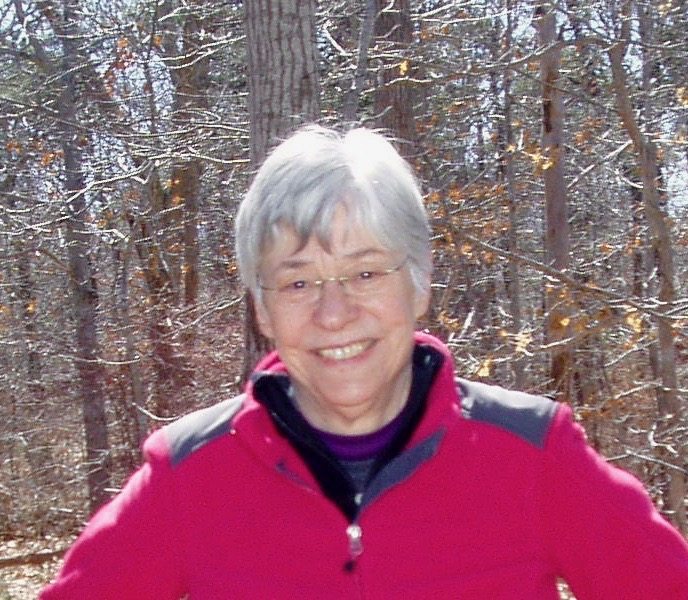 Treasurer
Joined 2014
Sarah has been involved in higher education throughout her career, beginning with an assistant position in 1979 and moving into a full-time position at Bates College in Japanese language and literature in 1988. She retired from Bates in 2014 after twenty-five years of full-time teaching. Her study of Japanese literature included a focus on writing by women authors and she frequently offered a course cross-listed in Women and Gender Studies, “Modern Japanese Women Writers.” Sarah has led several study-abroad tours of Bates students to Japan (an experience that tapped, tested and replenished her organizing, listening, and coping skills).

She has translated several books by the Japanese writer Miyazawa Kenji (some for the Japanese English language market) and published a book on Ainu oral traditions entitled, Ainu Spirits Singing (Hawai’I UP, 2011). (The Ainu are an indigenous people of northern Japan.) Sarah has been a member of Trinity Episcopal Church since 2002.

Sarah values the opportunity to serve her local community through active membership on the CWW board. As time allows, she is an enthusiastic volunteer at the Center’s Herban Works program.